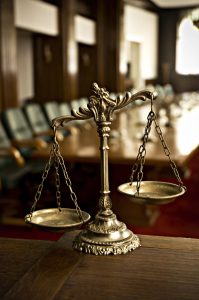 Whistleblowers have a number of remedies available to them, depending on their circumstances. The most spectacular remedy is the False Claims Act, which permits an individual to sue on behalf of the federal government for government fraud by a private entity.

If successful, the individual plaintiff is permitted to keep a percentage of the total amount recovered. In a number of cases, individuals have been able to recover and retain millions of dollars through these lawsuits.

In 1986, legislators concerned primarily about padded bills by defense contractors amended the False Claims Act to permit individuals with evidence of fraud against the government to sue Qui Tam, (“on behalf of the government”) in Federal District Court to recover the monetary amount defrauded.

The amendments permit successful private litigants to retain for themselves as much as 15 to 30% of the total amount recovered!

In order to recover under the False Claims Act, an individual must have evidence of fraud that has not already been presented to the government; this “First to Sue” rule encourages the whistleblower to act quickly.

Employees who sue under the False Claims Act are also specifically protected from retaliation. Colorado employees who oppose illegal acts and are then terminated can also recover damages under Colorado wrongful discharge tort law.

We Have a Record of Success in Whistleblower Claims 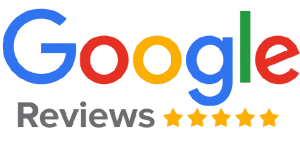